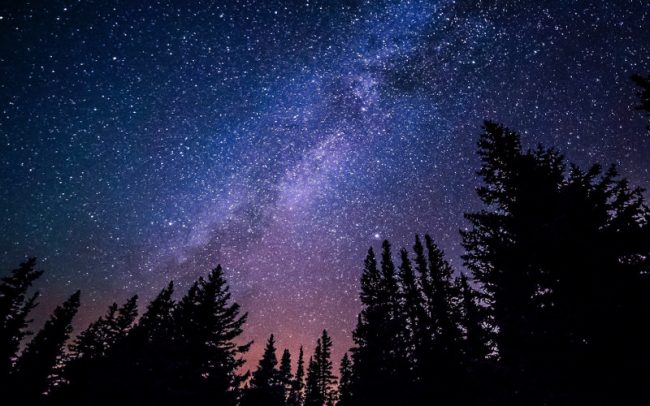 Steven Covey, in his excellent book, “The Seven Habits of Highly Effective People”, highlights the value of practicing the habit of seeking to understand others before we seek to make them understand our point of view.

I think he expresses very clearly what is an important principle that can help us take our practice off of the meditation cushion and into daily activities.

Have you ever witnessed two people arguing, although they are both agreeing with one another? They may have a slightly different emphasis on the way they are saying things, or using a slightly different way of expressing themselves, yet they are arguing as if they have completely polarized and irreconcilable differences. You’ve probably done this yourself, although of course it’s easier to spot the absurdity of the situation when other people are involved. So what’s going on here?

And it can be even worse when there is a real difference of opinion, of course. Often we can demonize the other person and his or her point of view. This happens all the time in the great debates about religion, abortion, divorce, drugs, etc.

Do we want to win, or discuss?

If we’re to have genuinely mindful dialog with another person, we have to respect that person.

If he or she has a certain point of view, then we shouldn’t assume they hold it because they are stupid or unfortunate enough not to have heard what we have to say on the issue. They almost certainly have a complete set of reasons for believing what they do and acting as they do.

If we want to engage effectively in discussion with that person about their beliefs or actions then we have to be prepared to listen carefully to what they have to say, and to ask them questions respectfully that tease out their reasoning. It may well be that that person’s views are self-contradictory on some level, or based on misinformation, but again these things have to be pointed out respectfully, and in an awareness that there are probably glaring inconsistencies in our own position that the other person can help us to see.

When we’re explaining our point of view, the emphasis might best be put on laying out how we came to the conclusions we’ve reached rather than on trying to convince the other person that we’re right and they’re wrong.

An old friend of mine taught me that when you find you’ve already become embroiled in an argument, then ask yourself and the other person, “Do we want to resolve this, or do we want to win?” The idea of “winning” comes from an ego-based and highly deluded view that our happiness is best served by getting our own way. In fact, we’re generally most happy when we get what we want and remain in harmony with others. Winning makes this impossible and often, winning is losing.

We should never assume that we have all the answers. If we instead start with the assumption that we have a viewpoint which is partly true (and probably partly untrue), then we can see others with whom we have disagreements as being partners in a joint exploration of the truth, and not enemies that have to be bludgeoned by our views.

Of course this is not easy to practice. We’ll fail a lot of the time, but anything that is worth doing involves a lot of learning by trial and error. That in itself should remind us to practice humility in our disagreements with others.