Apology as a spiritual practice 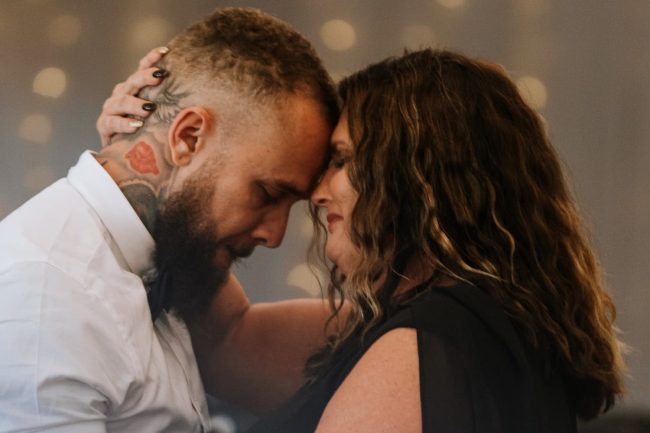 Yesterday I lost my temper with my daughter and yelled at her. I even snatched out of her hands the baby monitor that she and her brother had been using to make a noise with.

I’m not proud of losing my temper. In fact I’m ashamed when that kind of thing happens.

It’s true that I’d asked her several times to stop, but that’s still no excuse.

It didn’t help either that I’d been trying to get a little work done in the living room and was trying hard to stay focused on a message I was writing. But that’s no excuse either.

I messed up. I communicated in an unskillful way and shocked and distressed my little girl.

What I did get right, I think, was that I apologized swiftly. That’s something I try to do. When I have my little outbursts they take me over for just a split second, usually, but then what seems to happen is that I return almost at once to a more ethical perspective. And when I’ve hurt someone, especially my kids, I let them know that I regret my actions. Often the apology comes mere moments after the thing I’m apologizing for, as it did this time. And my daughter was instantly fine, and harmony was restored.

This incident was fresh in my mind when I came across a passage in an article by Bhikkhu Thanissaro on lovingkindness (or as he prefers to call it, goodwill). I’m reproducing it here, reformatted to help bring out more clearly the points he makes.

As for the times when you realize that you’ve harmed others, the Buddha recommends that you understand that remorse is not going to undo the harm, so if an apology is appropriate, you apologize. In any case, you resolve not to repeat the harmful action again. Then you spread thoughts of goodwill in all directions.

In other words, you don’t want your goodwill to be just an ungrounded, floating idea. You want to apply it scrupulously to the nitty-gritty of all your interactions with others. That way your goodwill becomes honest. And it actually does have an impact, which is why we develop this attitude to begin with: to make sure that it truly animates our thoughts, words, and deeds in a way that leads to a happiness harmless for all.

I see apology as being a reorientation of our being toward the good. Our minds and selves are modular: some parts of us see the way to happiness as lying in selfishness and aggression, while other parts of us see the path to happiness as lying in mindfulness and compassion. When the unskillful takes hold of us, it’s crucial to re-establish as quickly as possible that this was a deviation, and to redirect ourselves toward awakening. When we try to justify what we’ve done, by rationalizing or weaseling our way out of admitting fault, we actually strengthen the unskillful within us, and end up perpetuating our own and others’ suffering.

Another way to deal with our unskillful actions is confession. Confession’s what I’m doing here, in part. When we confess we’re being honest about what we’ve done, so that we can own it and move on.

When I first did formal confession, I was terrified that the people I was confessing to (we did it in a group) would stop liking me if they knew what I was “really” like. But in fact, I discovered that they loved me more for having been honest with them. In confessing we’re not looking for forgiveness, just to have what we’ve done out in the open, rather than festering inside us. I don’t need you to forgive me; I just need you there to hear me.

The power of confession, like that of apology, lies in re-establishing our connection with who we truly want to be. It gives the reins of our being back to the wiser, kinder, and more honest parts of ourselves.

Bodhipaksa
Bodhipaksa has been meditating since 1982 and teaching since around 1989. He is a Buddhist practitioner and teacher, a member of the Triratna Buddhist Order, and a published author. He launched the Wildmind website on November 11, 2000. Bodhipaksa has published many guided meditation CDs, guided meditation MP3s, and books. He teaches in various meditation centers around the world. He is supported by donations from members of the Wildmind community. If you're interested in becoming a supporter and in getting access to more of Bodhipaksa's teachings, please click here to learn more about his meditation initiative.
apology, communication, kindness, lovingkindness practice, metta, right speech, speech