Buddhist strategies for coping with stress 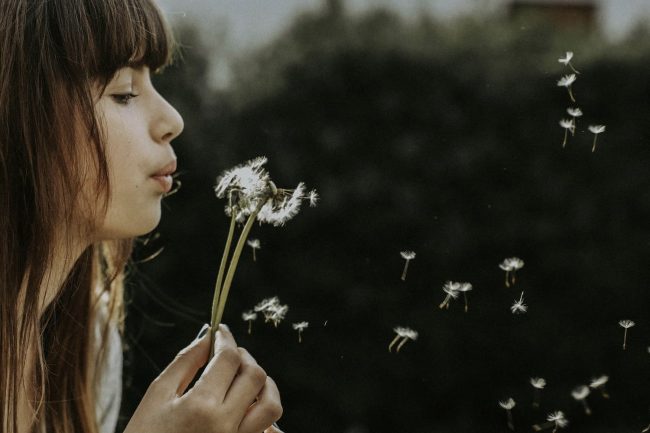 We all know that mindfulness and meditation are increasingly taught as ways of coping with stressful situations. But what about other forms of Buddhist practice? A research study led by Dr. Russ Phillips, a Buddhist and professor of psychology at Missouri Western State University, identified 14 Buddhist coping strategies by asking Buddhist practitioners what coping mechanisms they used and by examining the outcomes.

The use of religion to cope with stress — known as religious or spiritual coping — has been studied across many different faith traditions, but rarely within Buddhism. Much research has been conducted on meditation and mindfulness, two common Buddhist practices, but rarely has this research examined such practices in a Buddhist context. Additionally, meditation and mindfulness are not the only coping mechanisms used by Buddhists, and yet no scale of religious coping in Buddhists exists to complement the measures created for other religions.

To produce the questionnaire. Dr. Phillips’ team initially interviewed 24 Buddhists of varying backgrounds across the United States about how Buddhism was involved in the ways they dealt with stress. They then used a scientific process called “thematic analysis” to determine common Buddhist coping strategies across the participants’ responses. As a result of this initial research, the team hypothesized that there were 18 major ways Buddhism was involved in the coping process, and for each form of coping various questions were devised for a questionnaire. 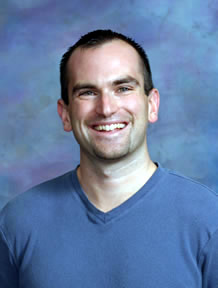 In the spring of 2008, Dr. Phillips recruited 550 Buddhists from across the United States to take the Buddhist coping questionnaire, which had been narrowed down to 95 items. Participants were asked to consider a stressful event, and rate how often they engaged in what each item said (for example: To cope with the stressor, how much did you remind yourself of the concept of impermanence? — “Not at All” — “A Little” — “Quite a Bit”).

The hypothesis that there were 18 types of coping strategy within Buddhism was the first casualty — a statistical analysis revealed there were only 14.

Seven Buddhist coping strategies that were studied further are:

1. Meditation: Focusing in a relaxed, nonjudgmental way on one structured aspect of a situation (e.g., breath, mantra).
2. Mindfulness: Nonjudgmental awareness and acceptance of the present moment.
3. Lovingkindness: Being nonjudgmental, compassionate, kind to oneself and others.
4. Morality: Practicing right speech, right action, and right livelihood, and doing these things with good intention.
5. Impermanence: Realizing nothing lasts forever.
6. Comprehensive Karma: Acknowledgement that one’s past, present, and future actions will have consequences, and that one has the ability to control his/her current actions.
7. Fatalistic Karma: Feeling a sense of helplessness, that one’s past actions have led to one’s current state, and there is nothing one can do to avoid those consequences.

The study determined that the participants’ answers on these seven forms of Buddhist coping did better at predicting how participants were feeling about the outcome of the stressful event than other measures on the survey — such as how spiritual a person was, or what age they were.

The seven were not selected for especial study out of the total 14 strategies that had been identified because they were most effective but simply because the team were most interested in those particular approaches. The other seven coping strategies will be researched more thoroughly in a follow-up study.

How much the participants had actually used each of these seven approaches correlated closely with how they felt about the outcome of the stressful event. Thus, meditating, practicing mindfulness, practicing ethical right action, lovingkindness, or considering the Buddhist ideas of impermanence or karma were helpful.

The only exception was fatalistic karma — the more a person felt helpless and believed there was nothing they could do about the stressor because their past actions led to the current situation, the worse the participant reported feeling about themselves, and the poorer the outcome of the stressful life event. While all of the other seven coping strategies were shown to have some positive effect, only fatalistic karma was shown to have a negative effect.

Some participants reported to the researchers that a fatalistic karma outlook is not an accurate portrayal of how karma works according to Buddhism. However, the researchers are at pains to work out that they were not studying Buddhist theology, but the coping methods actually used by Buddhists (and believed by those people to be a part of their Buddhist practice), whether or not those coping methods are genuinely Buddhist. They were therefore examining people’s perceptions of what Buddhism teaches rather than the “official” Buddhist versions of those teachings.

The most effective coping strategies are therefore cultivating lovingkindness (metta), or being nonjudgmental, compassionate, kind to oneself and others; right understanding, or trying to see the world as it truly is; and reflecting on impermanence, or the notion that all things (including our problems) pass.

The other seven coping strategies, to be studied later, were:

1. Sangha support: turning to other Buddhists for advice, connection, and compassion.
2. Dharma: turning to study of Buddhist teachings for support.
3. No-self: recognizing that there is no separate self because everything is interconnected and impermanent.
4. Inter-being: understanding that everything is interconnected and nothing is indenpendent
5. Right understanding: trying to see the world as it really is.
6. “Bad Buddhist”: understanding that your problems arise because you are not practicing correctly.
7. “It ain’t easy being Buddhist”: recognizing that Buddhism is not an easy path and that the benefits of practice lie in the future while we must experience difficulties in the short-term.

The “Bad Buddhist” approach to coping was one of the few coping strategies, along with karmic fatalism, that had a negative effect. This was not a strategy that the research team had expected to find. It instead emerged from the reported experiences of the Buddhist practitioners participating in the study. Similarly, the existence of the “It ain’t easy being Buddhist” strategy was not predicted in advance by the researchers, but was reported by practitioners.

13% of the participants in the survey were immigrants from other, mostly Asian, countries, while the rest were western Buddhists.

Dr. Phillips team intends to continue its analysis, and to publish the results of the other seven major forms of Buddhist coping later this summer.

Bodhipaksa
Bodhipaksa has been meditating since 1982 and teaching since around 1989. He is a Buddhist practitioner and teacher, a member of the Triratna Buddhist Order, and a published author. He launched the Wildmind website on November 11, 2000. Bodhipaksa has published many guided meditation CDs, guided meditation MP3s, and books. He teaches in various meditation centers around the world. He is supported by donations from members of the Wildmind community. If you're interested in becoming a supporter and in getting access to more of Bodhipaksa's teachings, please click here to learn more about his meditation initiative.
meditation for stress, science & meditation