Compassion is not superiority (Day 42) 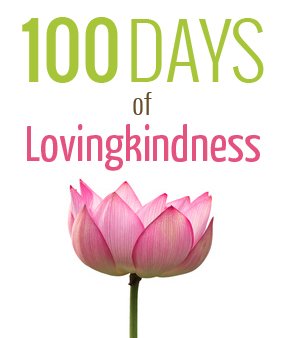 It’s very easy for us to assume that the one who feels compassion is in some way superior to the one he or she feels compassion for. This is partly rooted, I presume, in the assumption that it’s weak to suffer, but that assumption in turn grows from our biological conditioning. We’re social animals, and one of the things a social animal has as part of its genetic makeup is a propensity to establish where it stands in a social hierarchy.

In Buddhist terms this is “seeking status,” which is one pair of the eight lokadhammas, which could be translated as “ways of the world,” although it’s often poetically rendered as the “eight worldly winds.” The eight ways of the world are pairs of preoccupations corresponding to four ways of seeking security in our insecure world. They are:

We tend to chase after one item in each pair, but with status our biological conditioning is usually not to seek the highest status, but to find a comfortable position in the hierarchy and to maintain it. We can be comfortable playing the victim, or feeling superior, depending on our individual inclinations. But we gain comfort from knowing where we are in a pecking order.

Of course we can never find true security within the eight ways of the world, and spiritual maturity means becoming less and less invested in the pursuit of any of these ways of being. As we mature, gain, loss, status, approval, and pleasure-seeking should become less and less meaningful to us. We see that these are all impermanent, and that we can seek status, but never hold onto it. And inherent in trying to hold on to status is a sense of fear that we’ll lose what we think we’ve gained. So what we initially pursue as a source of security turns out, in the end, to be a source of insecurity.

In all spiritual practice there’s something going on that I call “unselfing.” This takes various forms, including less selfishness and grasping, less self-preoccupation and an increased ability to empathize with others, greater kindness and compassion, an ability to mindfully and joyfully lose ourselves (although not our awareness) in the “flow” of our experience, whether that’s in meditation or elsewhere, and a “seeing through” of the concept that we actually have a thing called a self. 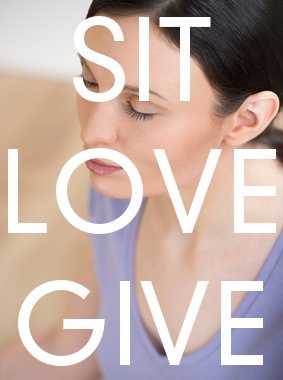 If you benefit from this work, please consider supporting Wildmind. Click here to make a one-time or recurring donation.

In fact, from a Buddhist point of view “conceit” is regarded as thinking of oneself as higher, lower, or equal to others. So what does that leave? It means basically that we don’t think in terms of status at all. We just be, with no obsession about who we are. We just live in the moment, acting spontaneously with no thought of self or other.

The Buddha said of those who are awakened:

Not as higher, lower, nor equal
do they refer to themselves.

But this should start to happen well before awakening, even though the process isn’t complete until then. Even right now, we can have more of a sense that we’re all in it together — you suffer, I suffer — and a loss of any assumption that “I’m OK, you’re not.”

If you do start feeling that you’re “looking down” on people when you’re cultivating compassion for them, see if you can simply let go of the tightness of self-clinging, and relax into the experience. Go with the flow. Ultimately there is no you, no other. There is simply suffering and a response to suffering.

Bodhipaksa
Bodhipaksa has been meditating since 1982 and teaching since around 1989. He is a Buddhist practitioner and teacher, a member of the Triratna Buddhist Order, and a published author. He launched the Wildmind website on November 11, 2000. Bodhipaksa has published many guided meditation CDs, guided meditation MP3s, and books. He teaches in various meditation centers around the world. He is supported by donations from members of the Wildmind community. If you're interested in becoming a supporter and in getting access to more of Bodhipaksa's teachings, please click here to learn more about his meditation initiative.
100 Days of Lovingkindness, anatta (non-self), eight worldly winds, meditation and compassion, non-duality