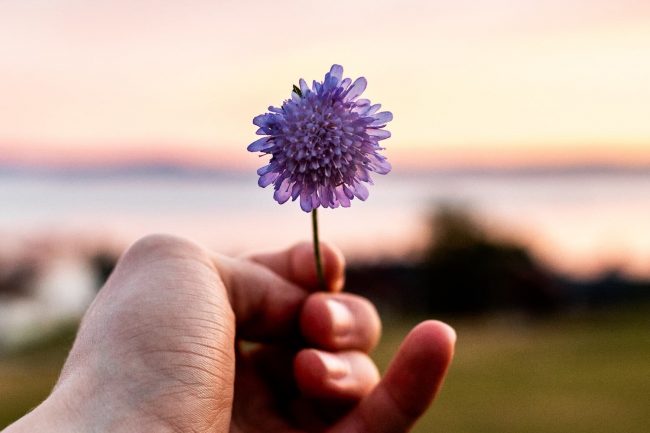 One of the strangest and most meaningful experiences of my life occurred when I going through Rolfing (ten brilliant sessions of deep-tissue bodywork) in my early 20’s. The fifth session works on the stomach area, and I was anticipating (= dreading) the release of buried sadness. Instead, there was a dam burst of love, which poured out of me during the session and afterward. I realized it was love, not sadness, that I had bottled up in childhood – and what I now needed to give and express.

We can hold back our contributions to the world, including love, just as much as we can muzzle or repress sorrow or anger. But contribution needs to flow; it stagnates and gets stinky if it doesn’t. Thwarted contribution is the source of much unhappiness. For example, the wound of loneliness and heartache is about not having others to give to as much as not having others to get from. And one of the major issues with adolescence in technological cultures is that there are few opportunities for teenagers to make a real difference, to matter and feel a sense of earned worth.

Now, “contribution” covers a lot of ground. It includes big things like raising a child, inventing the paperclip, or composing a symphony. But mainly it’s a matter of many little things. You give or receive hundreds of small offerings each day, such as doing the dishes, treating customers with respect, picking up a gum wrapper, encouraging a friend, having good intentions, or staying open to feedback. You contribute with thought, word, and deed, and both by what you do and by what you restrain yourself from doing.

In addition to the offerings you already make, you may sense other things inside that want to be offered. Can you open to these and let them flow? It does not matter how large or small they are. As Nkosi Johnson – a South African boy born with HIV who became a national voice for children with AIDS before dying at about age 12 – once said:

How can we learn to give?

Appreciate some of the things you already contribute through thought, word, and deed. Let yourself feel good about this.

Moving through your day, try considering your contributions as offerings – particularly the little things that are easy to overlook, such as the laundry, courteous driving, or saying thanks. When you relate to everyday actions as offerings, you feel an intimacy with the world, more kindness, perhaps even something sacred.

Also try on a sense of being unattached to the results of your offerings. Sure, it’s OK to hope for the best. But if you get fixed on some outcome, it’s a set up for pressure and disappointment. I got a good lesson about this from my friend David, who was becoming a priest in an urban zen center and preparing for his first public talk. I asked David if it bothered him to work hard to present something precious to people who might not value it. He looked at me like he could not understand my question. Then he made a gesture with both hands as if he were setting something at my feet, saying: “My part is to give the talk as best I can. Whatever they pick up is up to them. I hope it’s helpful, but that’s out of my hands.”

Also listen to your heart for additional offerings calling to be expressed. Maybe it’s the offering of never speaking out of anger, or really starting that novel, or determining to give love each day. It could even be an offering to your future self – the being above all others you have the greatest power over, and thus the highest duty to – such as regular exercise or taking steps toward a better job.

Help yourself sustain this practice by feeling good about your contributions, regarding actions as offerings, staying focused on a key new offering, and holding self-criticism at bay. As Leonard Cohen sings: