Giving is the most natural thing in the world 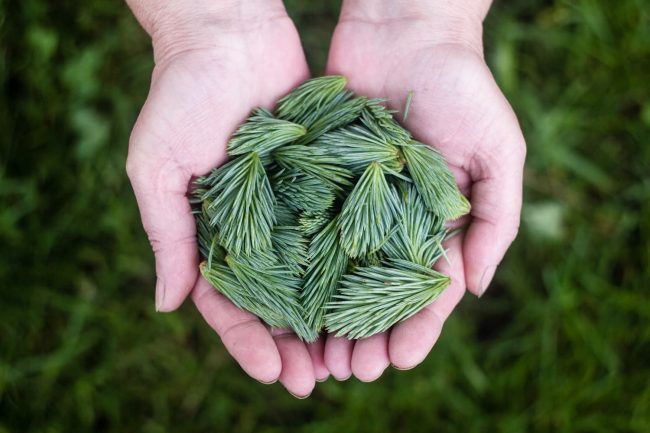 It’s clear that we spend a lot of time giving to others. It’s the most natural thing in the world. Most giving is small, in passing, hardly noticed, the breath and wallpaper of life. It’s not hard to overlook. And with all the attention paid in the media to images and words of destruction and horrible mistreatment, it is easy to conclude that the true home of humanity is on the dark side of the force.

Yet, while it is certainly true that we are animals atop the food chain and capable of great aggressiveness, it is even more true that we are genetically programmed to be cooperative and generous. The defining feature of human society is cooperation; notwithstanding the daily weird killing on the 6 o’clock news, harmful aggression is the exception, not the rule: that’s why it’s news.

Consider these facts about human beings – in other words, you and me:

• We evolved from a rarity in the animal kingdom: species composed of groups of individuals that routinely shared food with each other, even when they weren’t related.

• Our ancestors were unusual among animals in another way as well, in that they cooperated to gather and hunt.

• A third distinctive feature of humans is that males often stay involved after children are conceived to protect and share food with them and their mother. While we might wish this were even more common, it’s important to remember that in almost all animal species, fathers take zero interest in their young.

• Genetically, our nearest relative – the chimpanzee – has DNA that is about 98% similar to our own. That crucial 2% is largely directed at brain development, and the portions of the brain are especially affected have to do with language, expressing emotion and reading it in others, and planning – all at the heart of cooperative activity.

• Under stress, researchers have found that the fight-or-flight activations of the sympathetic nervous system are commonly channeled down “tend and befriend” channels for women. I haven’t seen a study on this yet, but probably there are comparable “fix and huddle” channels for men (sorry about the lack of rhyming for guys . . . ).

• Exotic game theory analyses have shown what’s evident in hunter-gatherer cultures, at the UN, and on the playground of the local elementary school: that there is an evolutionary advantage in being a trustworthy cooperative partner, one who gives at least as much as he or she receives. In particular, studies have shown that in an intensely harsh natural environment – such as was present on the plains of Africa – groups that have members who are willing to sacrifice themselves for the good of the group will over time come to dominate other groups that lack such altruistic and generous members.

• To quote Robert Sapolsky (Foreign Affairs, January/February, 2006): “Across the roughly 150 or so primate species, the larger the average social group, the larger the cortex [the portion responsible for higher order reasoning, communication, and social judgment] relative to the rest of the brain.”

In sum, over three or four million years, the groups of hominid ancestors that developed giving, generosity, and cooperation to a fine art were the ones that survived to pass down the genes that are our endowment today. As a result, we are “born and bred” to want to give, to contribute, to make a difference.

One way to see the centrality of that impulse in the human experience is to observe what happens when it’s thwarted:

• On the job, even well-paid workers who feel they lack ways to contribute and add value have much less job satisfaction.

• In mid-life, when the developmental task of what Erik Erikson called “generativity” (versus “stagnation”) is not fulfilled, depression and a sense of aimlessness are the result.

• In adolescence today, getting shunted off to quasi-reservations of high schools and malls – away from the world of adult work that was the natural province of teenagers throughout most human history – breeds a sense of alienation and irrelevance that in turn fosters poor motivation and a predilection for drugs and other risky behaviors. One reason so many adolescents are angry is that there’s no way for them to be useful.