How to improve your attention span through meditation 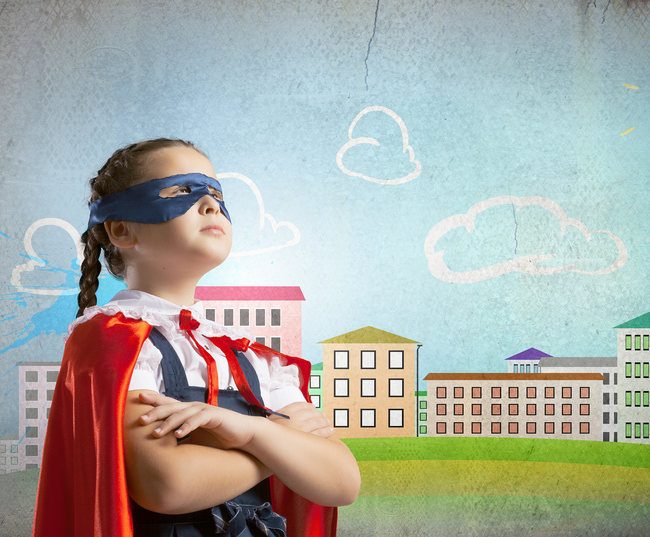 Your ability to stick with something varies from activity to activity. For example, when playing Scrabble or a computer game, or watching a movie, you no doubt have thoughts about unrelated things, but you keep coming back to the activity. But in other things, like meditation, you find it more difficult to stay focused, and may even give up.

This all suggests that “attention span” is a question of how you relate to distraction, rather than some intrinsic quality of the mind.

The difference is often to do with rewards: in Scrabble, you naturally get a reward when you’ve completed a word and score points. That gives you a little dopamine hit—not just when you score points, but even when you see the possibility of doing so. You see the promise of getting to a new level in a computer game, and once again there’s a dopamine hit. The movie has quiet parts, where you’re less engaged and the mind wanders, but then the story evolves and you get to see some action, or a shift in the plot and want to know what happens next. Another dopamine hit.

Dopamine is the brain’s “promise of a reward” chemical. It keeps you motivated. Dopamine is in effect saying to your brain, “Keep going! Something good is just around the corner!”

Movies and games have built-in mechanisms for delivering dopamine-based rewards. That’s why we like them. Meditation, less so.

Sometimes meditation is naturally rewarding. We might notice that the mind is becoming a little calmer, and feel good about that. And those kinds of experiences keep you motivated. But when people meditate, especially early on, they mostly notice how distracted they are! This is less encouraging, which is probably why most people give up meditating after the first few days or weeks.

We all have trouble paying attention, and have distracted thoughts popping into our heads that take us away from the task we’re trying to focus on, such as noticing the breathing. There’s a tendency at first to assume that there’s something wrong when this happens, and to think that we can’t meditate. And that sense of “failure” produces very unpleasant feelings that we want to escape from by ceasing to continue the exercise. But in fact it’s normal to get distracted, and if we accept that we can just keep returning to the meditation practice over and over again.

It can be a little shocking, and disappointing. This saps our motivation, making us want to give up.

In meditation, the reward often has to be consciously induced. We can do this by deliberately celebrating small signs of progress. For example, the mind is always going to go wandering, and become distracted. But it always returns to mindful awareness! In meditation, we can either curse ourselves for getting distracted again or celebrate regaining our mindfulness again. Which we choose makes a big difference to our perseverance.

If that seems artificial (which is to say that you’re choosing to believe the demotivating thought rather than the one that motivates you) then you might want to give yourself a little reassurance instead, by saying something like, “It’s OK. This happens to everyone. I’ve returned to mindful attention now, and that’s the important thing.”

Once you’re learned to be a bit less disappointed in distraction and begun to accept it as a normal part of the meditation process, then you start to more consciously celebrate your many, many returns to mindful awareness.

Doing this will help you to stick with the practice. However, you’ll find that your attention span improves not just in meditation, but in other areas of your life too, since you’ve learned an important principle of motivation: criticism deflates, rewards inspire!

Bodhipaksa
Bodhipaksa has been meditating since 1982 and teaching since around 1989. He is a Buddhist practitioner and teacher, a member of the Triratna Buddhist Order, and a published author. He launched the Wildmind website on November 11, 2000. Bodhipaksa has published many guided meditation CDs, guided meditation MP3s, and books. He teaches in various meditation centers around the world. He is supported by donations from members of the Wildmind community. If you're interested in becoming a supporter and in getting access to more of Bodhipaksa's teachings, please click here to learn more about his meditation initiative.
distraction, motivation, Positive Psychology, thinking in meditation