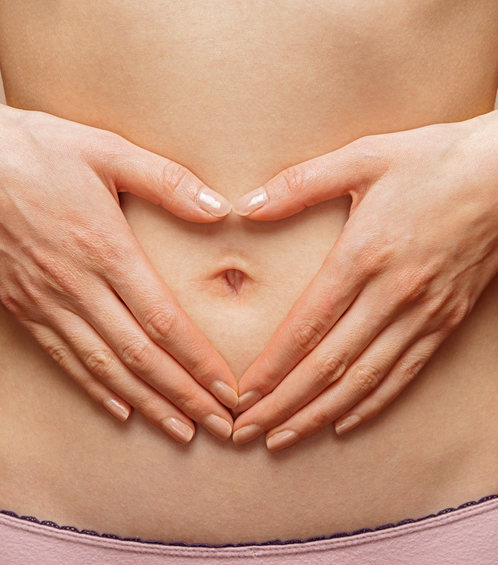 Someone recently wrote to tell me that she suffers extreme embarrassment when meditating with other people, because her IBS (Irritable Bowel Syndrome) causes a lot of intestinal gurgling. She becomes self-conscious about these noises, finds that the anxiety about them dominates her meditations, and has been so upset at times that she’s left the meditation room in tears. Also, her anxiety around making noise actually causes her condition to get worse.

I can appreciate her anxiety. I think we’ve all had times when we’ve been self-conscious about bodily noises (gas, swallowing, coughing, etc.), but to have it be more than an occasional thing must be very hard indeed.

If you’re affected by similar problems, I’d suggest letting people know that you have IBS and that it’s going to cause some noise if that’s at all possible. Just telling people that there’s a medical problem will probably help relieve some of the anxiety. Possibly you could ask the person leading the meditation to make an announcement. Any compassionate meditation instructor will be able to frame what they say in terms of practicing acceptance, etc.

To give other people the opportunity to practice patience or lovingkindness as they sit with any noise they may hear is an act of generosity. Don’t assume it’s a problem for them. I’ve had people flee the meditation room because they’ve had a cough and didn’t want to disturb people, when actually no one was disturbed — except perhaps being disturbed by the fact that another person hasn’t trusted them to be able to handle a bit of noise. So please do trust people. Give them the chance to learn to handle sitting with noise. You’ll be doing them a favor.

It may at first seem embarrassing to tell people you have a medical condition, but there’s no more shame to it than in having a cough, and you probably wouldn’t feel ashamed about letting people know you have a cold and that you’ll probably be coughing during a sit. You’ll get used to telling people this, so although it may be hard at first, it’ll get easier.

Meditation actually helps IBS sufferers. Three months after a group of IBS sufferers took an eight-week meditation course, 38.2% of them reported a reduction in severity of their IBS symptoms, according to a study carried out by Susan Gaylord, PhD, of the University of North Carolina’s program on integrative medicine. At the core of mindfulness is learning simply to observe our experience, without reacting to it with aversion or clinging. So if there is noise, or even pain, we simply notice those as sensations. If we notice ourselves tensing up or becoming anxious, we simply note that too, but we let go of the tension and let the anxious thoughts pass without getting caught up in them.

I remember some times I had problems with loud swallowing, and that has the same dynamic as my correspondent described — the more anxious you are about it the worse it gets. I got around this by trying to swallow as loudly as I could. For some reason it’s hard to swallow loudly on purpose. You might try something like that with your bowel sounds, if IBS is a problem for you. Now I know the intestines are not under conscious control, but if you pretend they are and give them permission to be as loud as they want (You go, intestines!) then that reassurance will help them to be more relaxed, and then they’ll be quieter. Also, if you’re almost defiantly trying to make noise, then the whole issue of being embarrassed about it becomes less important.

The practice of lovingkindness and self-compassion would also be helpful. First, start with your shame. Locate where in the body you feel the shame most strongly, and say “May you be well; may you be at ease.” Part of you is hurting, and it needs comfort and reassurance.

Do the same with your intestines. Show them love and reassurance like you would for a baby that had gas pains. Place a hand on your belly and say, “I know you’re struggling, but I’m here for you. I love you and I want you to be well.”

Have you been in the situation this person described? What’s worked for you?