Science shows what meditation knows: pain is not suffering 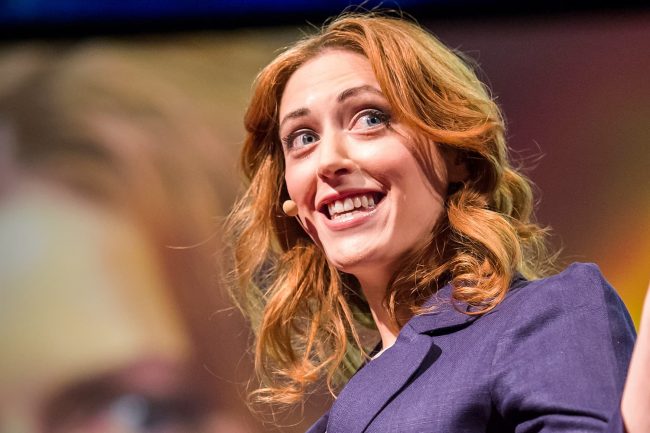 The wonderful folks at Buddhist Geeks bring us this video from their 2012 conference. Here, Stanford University researcher Kelly McGonigal shows us what happens in the brains of non-meditators, new meditators, and experienced meditators when they’re exposed to physical pain or emotionally distressing images. The findings are fascinating!

Meditators are well aware that pain is not suffering. Our most common reaction to pain is to want it to stop. And so we start up an inner monolog around the pain: “This is horrible! This is never going to end! Why me? Stop!!!” But meditators know that if you have physical pain this can be experienced simply as a physical sensation, albeit an unpleasant one.

The research McGonigal presents shows what this looks like in the brain when people are subjected to pain, in the form of heat applied to the leg. In non-meditators the brain’s default network, which is involved in rumination and evaluation, is very active. In meditators, the parts of the brain that are active are those that are paying attention to the pain. So meditators are very attentive to their pain, but not evaluating it. This is how pain is separated from suffering. In fact, the more the experienced meditators were able to decouple the sensations of pain from evaluating the pain, the more discomfort they were able to bear.

Also, experienced meditators need more heat in order to bring about the same level of discomfort that non-meditators experience.

When new meditators, those who have been practicing for just four days, are given the same pain tests, those who are better able to bear the pain were those who suppressed the pain by focusing on something else. This is the opposite of the strategy of attentiveness to pain that experienced meditators employ.

With research like this, I have to ask people who don’t meditate, why not?

Bodhipaksa
Bodhipaksa has been meditating since 1982 and teaching since around 1989. He is a Buddhist practitioner and teacher, a member of the Triratna Buddhist Order, and a published author. He launched the Wildmind website on November 11, 2000. Bodhipaksa has published many guided meditation CDs, guided meditation MP3s, and books. He teaches in various meditation centers around the world. He is supported by donations from members of the Wildmind community. If you're interested in becoming a supporter and in getting access to more of Bodhipaksa's teachings, please click here to learn more about his meditation initiative.
Kelly McGonigal, meditation and pain, science & meditation