The most important thing you need to know about life, according to Buddhism 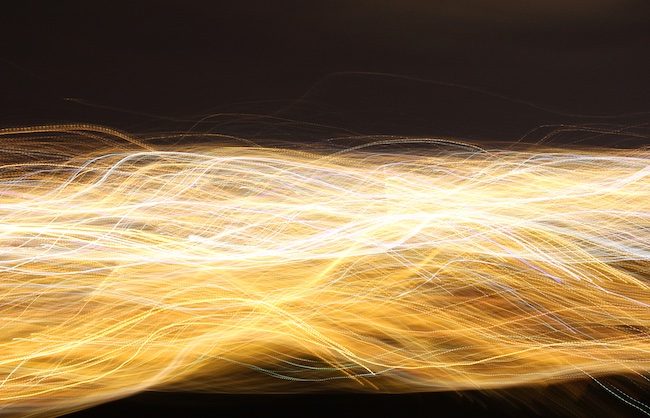 Arguably the central teaching of Buddhism, without which the others make no sense, is that things change.

While “things change” may seem like a commonplace observation, made by dozens (at least) of philosophers and religious teachers over the last few millennia, the Buddha wasn’t content simply to pay lip-service to the concept of impermanence, but followed through the implications of this fact as far as he possibly could.

He saw our resistance to change as the source of our suffering. He talked about this resistance in terms of clinging — a desperate attempt to hold onto stability in the flowing river of time.

Clinging sometimes manifests as expectation — we want something to happen in a particular way, and we suffer when it doesn’t. This can result in huge amounts of suffering, when for example we have unrequited love (expecting the other person to reciprocate our feelings when they don’t), or when we get depressed when life doesn’t turn out the way we’d expected it to. Expectation can also work in much smaller ways, though, as when we get frustrated when we want the traffic or supermarket checkout line to move faster than it does.

One of the implications of impermanence is that things are changing in dependence on things that are also changing. The movements of traffic depend on the weather, on road conditions, on the number of people on the road, the individual mental states of drivers, and so on. Life is complex, and largely out of our control.

And so one way we can become happier is to recognize when we have expectations, and to let go of them. To give you an example from my own life, I’d often feel frustrated when my kids (who are still fairly young) take longer than I expect to do things I want them to do, like get ready to go out. I used to end up getting annoyed with them, and sometimes yelling. Now I’m more likely to see that I have an expectation that’s going to make me suffer, and to let go of it. Taking a deep breath, letting go, and accepting that I can’t control my children helps me to be more at ease when we’re getting ready to go someplace.

We can also let go of expectations that we won’t age or get sick, that the weather will cooperate with our plans, that our possessions will last forever without breaking, and so on.

While the fact of things changing can seem like a problem that we have to manage, it’s also a blessing. We’re capable of change. We may have habits that cause suffering for us and others around us, but we can unlearn those habits. And we can learn new ways of being. We can learn to be wiser, kinder, more patient, and so on. There’s nothing about us that is so fixed that it can’t change.

The Buddha’s teachings emphasized how the mind can progressively change in ways that allow us greater happiness and freedom. Without getting too technical, he outlined several lists of progressive mental states leading to the complete freedom from suffering that’s called Awakening or nirvana.