The self-compassionate way to get things done 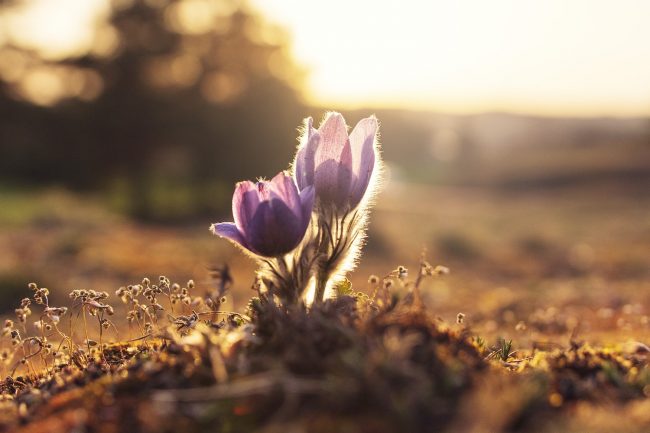 A parent shaming us by comparing us unflatteringly with a sibling; a boss humiliating us in front of colleagues when a task isn’t up to their expectations; a partner repeatedly complaining about some household task we haven’t done yet: these are all attempts to “light a fire under our ass” in order to get us to achieve more. Most of us have had this ploy used against us so many times over the course of our lives that we’ve internalized this motivational strategy.

Our inner critic punishes us verbally when it thinks we’ve under-performed. It castigates us for being lazy when we haven’t gotten around to starting some task. Yet despite all this internal criticism, most of us still have a hard time motivating ourselves to do things. When self-criticism fails, the answer is usually more self-criticism. “How,” we might wonder, “would I get anything done if I didn’t give myself a hard time?”

Yet many studies have shown self-compassionate individuals to be more effective than people who are self-critical. They are also less prone to procrastination. Psychologists at St. Edward’s University in Austin, Texas, compared college students who preferred to begin their assignments early to those who tended to leave them to the last minute. By now you may not be surprised to learn that those with high levels of self-compassion had much less of a tendency to procrastinate.

Procrastination is, in fact, not really a problem of time management but a problem of emotional management. Think about what it’s like just to contemplate a challenging task. Often we’ll find that feelings of anxiety, restlessness, or dread arise. When we’re unable to handle those feelings we try to avoid them by avoiding the task itself. Learning to support and encourage ourselves in the face of discomfort allows us to face challenging tasks rather than avoid them.

Developing Self-Compassion for Your Future Self

One fascinating way that self-compassion helps us to be more motivated is when we develop compassion for our future self, treating it as a friend. I stumbled across this practice while trying to motivate myself to deal with household tasks. Often I would be about to head to bed when I would realize that there were still dirty dishes on the kitchen counter. I was simply too tired to deal with them, so I’d shrug and leave them until the morning. But it was very unpleasant to wake up to the mess I’d left myself.

Faced with my resistance to do late-night cleaning, I started thinking about how Morning Bodhi (I gave him a name to make him more real to me) would feel about waking up to this messy kitchen. From past experience I knew he’d find the mess dispiriting. I also knew that Morning Bodhi would feel happy and grateful waking up to a clean kitchen. So I would wash the dishes, feeling good knowing I was helping Morning Bodhi. Morning Bodhi, of course, was grateful to Evening Bodhi. Having empathy for our future self makes self-discipline easier, turning it into an act of self-care.

No Self-Empathy, No Self-Control

This compassionate approach to self-control is supported by neuroscience. When Alexander Soutschek of the University of Zurich in Switzerland used magnetic fields to shut down a part of the brain long known to be involved in empathy—the rear part of the right temporoparietal junction—he found that he’d also disrupted his subjects’ ability to exert self-control. Impulsiveness, or lack of self-discipline, arises when we’re unable to relate compassionately to our future self.

Self-Compassion Looks At What Benefits You Long-Term

Self-compassion involves considering whether or not your actions will contribute to your long-term happiness and well-being.

It’s a myth that self-compassion reduces our motivation. In fact the opposite is the case. Self-compassion is one of the most effective ways to motivate ourselves.

If you would like to support Wildmind in producing articles like this, and get access to dozens of online meditation courses, please look into becoming a sponsor for as little as $6 a month.

Thank you so much, I really needed this!

Well done! Nice article that pack a ton of wisdom.

What a wonderful present for my morning self. Thank you, Bodhi!

Thanks Bodhi, hope all is well with you and great to see fund raising is going well.

Thanks, David. I’m a bit overstretched at the moment, with having just finished a book and preparing to lead a retreat, but otherwise things are very good. I hope things are good with you.

Thx Bodhi,
this motivates me to stick to my physiotherapy studies, although it is very demanding for me.
Laurent