The thing you may sometimes confuse with true kindness 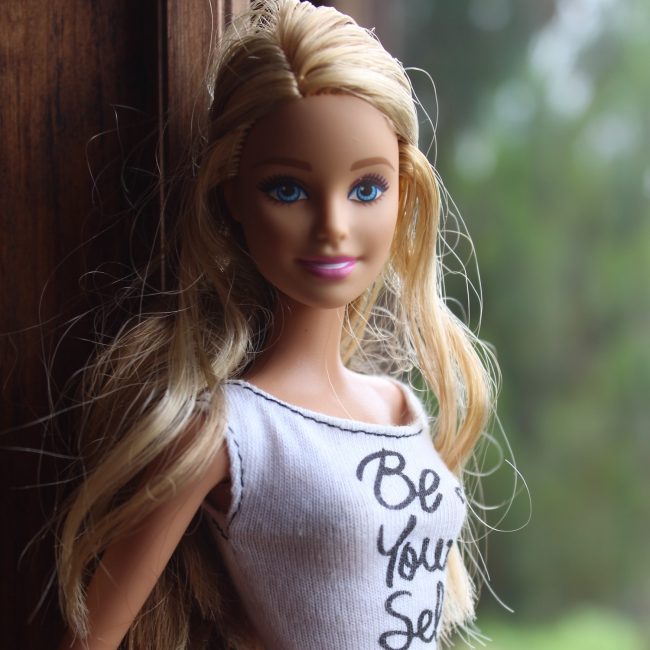 Someone recently wrote to me sharing his reservations about the use of the word “love” to translate metta. Metta is a Buddhist word that is most often translated as “lovingkindness.”

I confess I used to translate metta as love, and did so a lot in the guide to the metta bhavana meditation practice that you’ll find on the Wildmind website. (This is something I’ll be addressing in an upcoming revision of the site.)

Nowadays I prefer to translate metta as kindness, which is much more accurate and less ambiguous. There are so many different forms of love, aren’t there?

What my correspondent had to say was as follows:

I don’t want to try to cultivate lovingkindness on top of habitual hostility. Sugary frosting to cover over the unpalatable.

It can seem like it is positive, but it leaves a trap underneath which can be triggered. If someone does something averse towards me, no matter how ‘lovingly friendly’ I have been, the trap will trigger into aversion, which sudden switch is very unpleasant and leads to attacking behaviors.

I appreciated this comment about the “sugary frosting” and the aversion that can so easily be triggered toward someone who does something we don’t like. It’s a common phenomenon. You hold open a door for someone and they don’t say thank you, and how do you feel? Many times annoyance arises. You offer someone advice and they dismiss it. Again, this can be annoying. One trigger I’ve noticed in my own life is that if I’m holding something out for a person to take, and they don’t reach out in response, I get pissed off, as if they’re rejecting or insulting me.

But when we get the opposite of pleasant feelings (for example it feels unpleasant when someone doesn’t say thank you or doesn’t accept what we’ve offered them) our instinct is to react with aversion. The person is no longer responding to our “being nice” in the way we want. They longer deserve our niceness. In fact they deserve our displeasure. We need to make them feel bad; they deserve it.

Our previous “niceness” was the “sugary frosting” my correspondent talked about. Our ill will is the “unpalatable, habitual hostility” underlying this.

I believe that this “being nice” is what the Buddha referred to, in Pali, as pema. The Pali-English dictionary translates pema as “love” or “affection.”

The important thing to note about pema is that it’s conditional. The Buddha gave an example of how this can work:

And how is love (pema) born of love (pema)? It’s when someone likes, loves, and cares for a person. Others treat that person with liking, love, and care. They think: ‘These others like the person I like.’ And so love for them [i.e. those others] springs up.

Here our love (pema) toward others is conditional upon them liking someone we like. If those others hated the person we love, the Buddha, said later in the same teaching, we’d generally end up hating them.

This is the “trap” my correspondent was aware of.

The Buddha talked about what happens when one “likes, loves, and cares for a person.” But that person can be us. We can think we’re a person that others should admire, like, and appreciate. And we might do what we can to show that we’re worth of that (including holding open doors, giving advice, and all manner of thing). And when others don’t seem to respond in a way that makes us feel good, we turn against them.

None of this has anything to do with kindness, or metta.

Actual kindness is based on an empathetic understanding that another person’s happiness and unhappiness are as real to them as ours are to us. When we relate to another in this way, we naturally don’t want to act in a way that causes them to suffer. We naturally want to act in ways that support their well-being. We’ll think about what would benefit them. We’ll talk to them in ways that show we care about their well-being and that make them feel affirmed. If we offer criticism, it’s not with a desire to hurt them but to help them feel happier in the long term.

And so if they act in a way that’s averse to us, and that doesn’t make us feel pleasure, and perhaps even makes us experience unpleasant feelings, we don’t seek to “punish” them. We still have their well-being at heart.

People say, “I’m very good at loving other people, but I hate myself.” And I think that a lot of the time the “love” they feel for other people is pema. They feel a lack of love for themselves, and so they try to be “nice” toward others in the hope that those others will show them appreciation.

Of course you can hate yourself in every waking hour of your day. But there’s only so much affirmation you can get from others. And even if others did show us affection all the time it wouldn’t make up for the lack of love you have for yourself. So you can never feel at ease with yourself by being nice to others, hoping to be appreciated in return.

When others aren’t sufficiently appreciative of you, you might be annoyed with them. But you’ll probably on some level hate yourself even more. Surely the lack of love you’re getting from others is a sign there must be something deficient about you?

My own experience was that it wasn’t until I started to empathize with myself — recognizing that I was a feeling being, and that my own happiness and unhappiness were important to me — that I found I could begin to empathize with others. The difference was quite noticeable: here was I, a feeling being; there was another person who was also a feeling being. My feelings were real and vivid to me; so were theirs to them. Here was I, preferring happiness to suffering; there was another person who also preferred happiness to suffering. Knowing these things, how could I act in a way that disregarded their well-being and happiness?

And it was then that I realized how much of my own “kindness” and “compassion” weren’t actually true kindness and compassion, based on empathy. Instead they were attempts to be nice, and to be liked, based on a lack of self-kindness.

I’m not saying it’s like this for everyone, but it might be the case for you too.

Bodhipaksa
Bodhipaksa has been meditating since 1982 and teaching since around 1989. He is a Buddhist practitioner and teacher, a member of the Triratna Buddhist Order, and a published author. He launched the Wildmind website on November 11, 2000. Bodhipaksa has published many guided meditation CDs, guided meditation MP3s, and books. He teaches in various meditation centers around the world. He is supported by donations from members of the Wildmind community. If you're interested in becoming a supporter and in getting access to more of Bodhipaksa's teachings, please click here to learn more about his meditation initiative.
empathy, lovingkindness practice, metta, self-metta