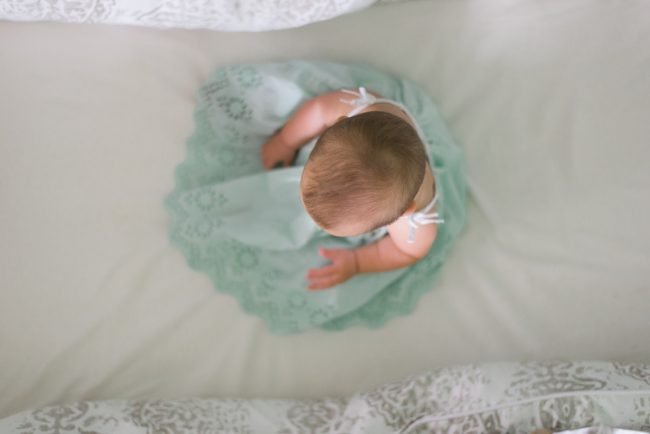 Being mindful of the body is powerful tool for grounding us and calming us down. Paying attention to the physical sensations and movements of the body diverts our attention away from the ruminative thoughts that cause stress. And this in turn allows our emotions to settle so that we become calmer and more at ease. An added bonus is that practicing mindfulness in this way brings about long-term changes in the brain. These changes make us less emotionally reactive so that we have less of a tendency to freak out.

In a study published in 2014 by the University of Auckland, New Zealand, individuals with mild to moderate depression were assigned either to a group where they were asked to sit up straight, or where they just sat normally. The “straight sitters” were asked to straighten their backs and level their shoulders. They were also asked to stretch the tops of their heads toward the ceiling while drawing their shoulder blades down and together.

Researchers asked both groups to do a stressful task: to give a speech for five minutes, while being judged. Those who sat up straight while doing this task used more words in total than the control group, suggesting that they were more energized and had a better mood. They also used the word “I” much less than the other group, suggesting that they had become less self-focused and self-conscious.

Other research shows that when we sit up straight, we are more likely to remember positive memories or to have positive thoughts. A slumped posture, on the other hand, leads to depressive thoughts and memories arising.

In a 2010 study at Columbia and Harvard universities, researchers asked study participants either to adopt a dominant, high power stance (sitting or standing straight, expanding the body, and spreading the limbs) or a submissive posture (involving the opposite). The power posers experienced elevations in testosterone (which contributes to feelings of confidence), and decreases in cortisol (which is a stress hormone). Low-power posers exhibited the opposite pattern.

When the two groups were subsequently asked to play a low-risk gambling game, the high power group were more confident, as shown by their being more likely to take a chance on winning.

Finally, reinforcing how crucial posture is in our lives, Adam D. Galinsky and Li Huang of Northwestern University ran a series of studies on posture. These showed that posture was in fact a major predictor of whether people feel powerful or take action. It was more powerful than either putting people in positions of power or asking them to recall feeling powerful.

This is all excellent news, because our posture is something that’s easy to change. You can do it right now. In fact, I’d suggest that for the next three minutes you do a standing meditation in which you adopt a Superman or Wonder Woman pose, as illustrated below. (Knee-high boots are optional!) 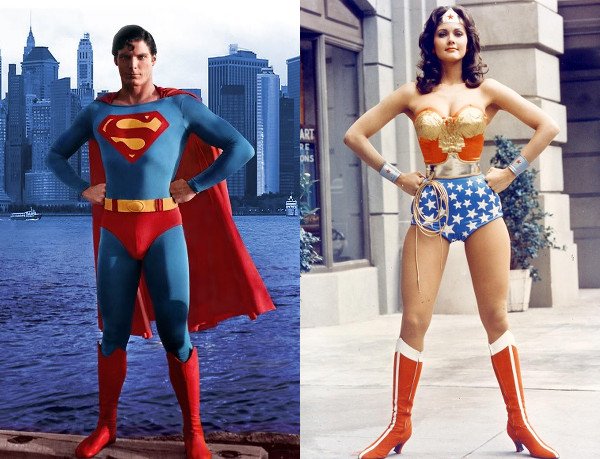 You can also try sitting in a power pose. Sit erect, with your head held high, and with your limbs taking up space around you. Watch out for a tendency to slouch, since this contributes to feelings of fatigue, despondency, and powerlessness. These feelings can cause our thoughts and feelings to spiral out of control.

Keep coming back to your posture during the day. Do this while you’re sitting or standing at work or at home, when you’re driving, and when you’re walking. Think of what it’s like to sit, stand, or walk with confidence. And notice the effect that this has on how you feel. And several times a day, for at least three minutes, adopt a “power pose.”

For a few people, the experience of adopting a more confident posture can at first evoke a feeling of anxiety. It’s as if they’re thinking, “Who am I to show confidence?” If this happens to you, recognize that this is a temporary state of affairs. Remember that the physiological changes you’re creating will soon bring a sense of strength and confidence.

This article is adapted from material for Wildmind’s online course, “Stop Freaking Out.” This, like our other courses, is available free of charge to supporters of Wildmind’s Meditation Initiative. You can click here to learn more about this initiative.