“Turn toward the fire, and enter, confident.” Dante Alighieri 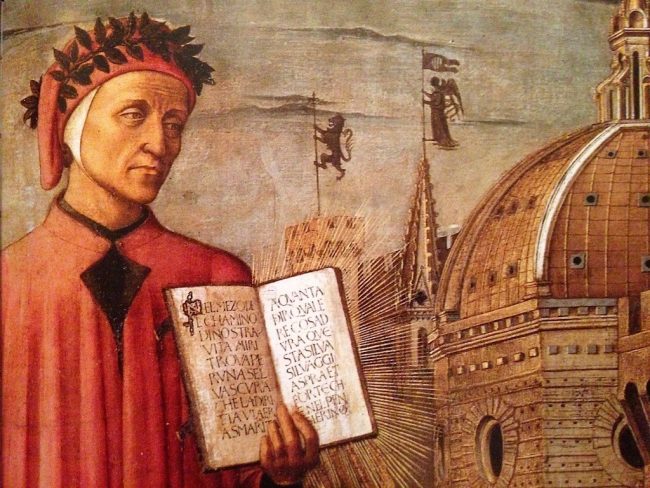 Today I’m going to talk about pain and how meditation can help you deal with it. You may not be experiencing pain today, but it’s something that happens to us all, and hopefully there will be something here that you find useful. Also what I’m going to say applies not just to physical but to emotional pain (hurt, anxiety, loneliness, etc.) so it’s relevant to everyone.

In the midst of pain there is magic. If you find this puzzling, let me tell you how I know this and how you can see it for yourself.

I started having migraines when I was perhaps 13 years old. When I first tried meditating with migraines it did not help. As soon as I took my awareness to the nausea it would become more intense. And there was no way on earth I wanted to turn toward the headaches. I just wanted them to go away.

It turned out, though, that being mindful of less extreme forms of discomfort, like an aching back, hunger, an itch, or even emotional forms of pain, such as sadness or grief was a useful way to train for more extreme pain. It became more natural to turn toward what is painful rather than to turn away. I found that much of the pain that is involved in such experiences is actually caused by my resistance. When we tense up physically or emotionally around pain, it gets more intense.

Part of the practice of investigating pain was to see that it wasn’t a unitary phenomenon. We can use the single word “pain” to refer to, say, a sore back, but that doesn’t capture the richness and complexity of the experience. When I looked closely, I found that the pain was composed of a number of interwoven sensations. There might be heat, pressure, tingling, pulsing, throbbing, stabbing, and so on. One or another of these might be the most prominent part of the pain at any given time. Each of them changed, moment by moment. Pain stopped seeming so solid. In fact even the individual interwoven sensations I’ve mentioned stopped seeming solid, and instead had the appearance of twinkling points of sensation suspended in space. Sometimes, in turning my attention toward pain, I’d find that there was no pain to be found.

I’ve noticed the same in other arenas in life. I often edit my own meditation recordings, and sometimes I’ll have to remove a click that’s in the middle of a sound, like the AH sound in the word “relaxed.” And I noticed that when I zoom in really close to a sound like AH — down at the level of fractions of a hundredth of a second — there’s no AH to be heard. This morning, at the end of my meditation, I was looking at a white candle, and I couldn’t see any white. There were infinite shades of browns and yellows, but no white. So, sometimes when you look close enough at a thing, it has a completely different appearance from when it’s viewed from further away or with less attention.

So a few days ago I woke up with a migraine. I observed that there were many sensations in the body that were unrelated to the migraine at all. When we fixate on pain we miss those. I found that my calf muscles in particular were full of pleasurable tingling energy, and the more I paid attention to everything that was not the migraine, the more intense and widespread those sensations became. And then turning toward the pain and the nausea, everything very quickly took on that now familiar sense of transparency. Around 15 minutes into the meditation my tummy started rumbling, which is always a sign that the migraine is on the way out, since my entire digestive tract shuts down during a migraine. At that point the migraine wasn’t entirely gone, but it was quite manageable and I was able to get up and go about my day.

I don’t want to give the impression that I have this sorted out. Sometimes pain sneaks up on me and I forget to be mindful of it. And there are some forms of emotional discomfort that I have most definitely not learned to embrace in awareness, and that I react to strongly. I’m still working with all this and trying to learn to do it better.

But I’d strongly suggest, if you have problems with pain (and you all will at some point) that you practice turning toward smaller discomforts as a way of training yourself to be mindful and equanimous with difficult experiences. Over time I hope you’ll find, as I have, that in the midst of pain there is magic.

Bodhipaksa
Bodhipaksa has been meditating since 1982 and teaching since around 1989. He is a Buddhist practitioner and teacher, a member of the Triratna Buddhist Order, and a published author. He launched the Wildmind website on November 11, 2000. Bodhipaksa has published many guided meditation CDs, guided meditation MP3s, and books. He teaches in various meditation centers around the world. He is supported by donations from members of the Wildmind community. If you're interested in becoming a supporter and in getting access to more of Bodhipaksa's teachings, please click here to learn more about his meditation initiative.
equanimity, insight, meditation and pain, mindfulness