Breaking the cycle of resentment 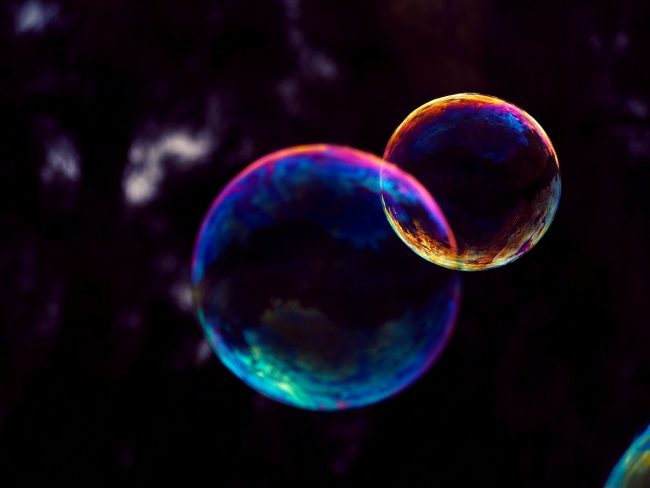 Most of our suffering is self-inflicted.

When we call to mind some resentment from the past, we often assume that it’s the other person who’s making us suffer. And perhaps they did hurt us at some point. But unless they’re still in our lives doing the same thing that hurt us before, right now it’s our own thought processes that are causing us pain.

There’s a 5th century text by a monk called Buddhaghosa, “The Path of Purification,” that discusses reflecting on this very thing as a way of getting rid of resentment. He suggests we ask ourselves why, if another person has hurt us, should we then hurt ourselves?

So when resentful thoughts come … 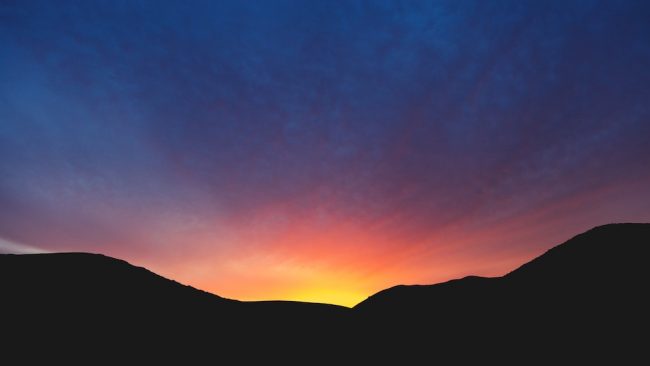 I confess that I have a bit of an addictive personality — not in the sense of being an alcoholic or a drug addict, but more in terms of getting hooked on stimulation. A minor example is that I had a tin of mints in the car recently, and I would often find that as soon as one mint was gone, I’d reach for another. The mints are sugar-free and this form of addiction isn’t a big deal, but boy can I get through a tin of mints quickly!

Similarly I can overeat, particularly on unhealthy foods like potato chips or popcorn. Again, as soon as (or even before) one morsel has been swallowed my … 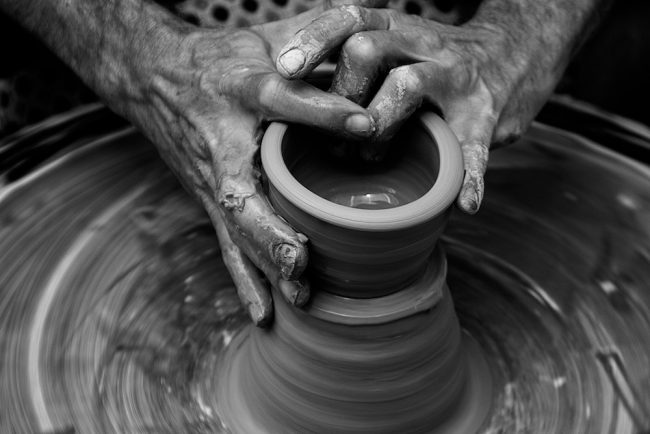 The Buddha’s cousin, Ananda, once asked him what the benefit of living skillfully was. The Buddha answered that skillful living leads to freedom from remorse, which in turn leads to joy. Joy then allows the mind to settle into concentration, and concentration leads to the arising of insight. That’s the path we’re following in Buddhist practice. And it all starts with learning to live skillfully.

The word “skillful” (that’s kusala in Pali, for those who are interested) is a fascinating vocabulary choice on the Buddha’s part. He didn’t generally talk about “good” and “bad” actions, although that terminology was, of course, available to him. Instead, he talked about us acting skillfully or unskillfully. Since this …

Thoughts without a sTinker 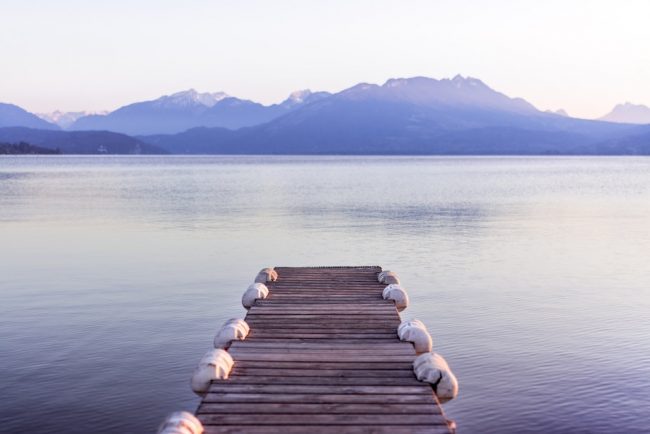 Inspiring Jargon
Do Not Suppress Addictive Thoughts Is the title of an article by Lance Dodes M.D where he explores the Heart of Addiction. This is such wise advice. If we don’t suppress the thought, …

What living as a Buddhist means for me 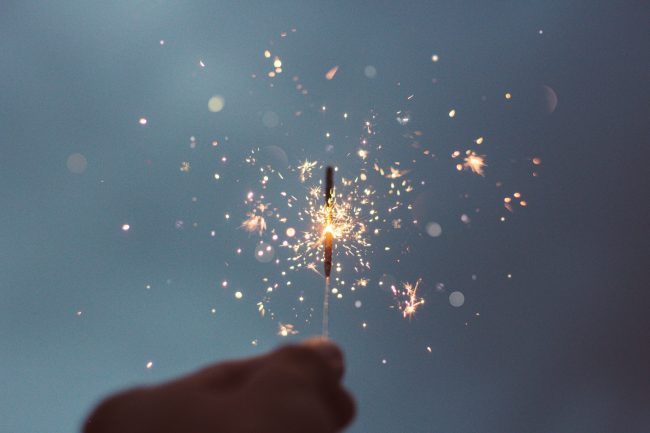 A while back I heard from a woman who seemed concerned that my life as a Buddhist must be very dull — just meditating and “being good” all the time, I guess. I think she thought I’d be a very boring person to hang out with, and maybe she was expressing her own fears about getting drawn in to Buddhist practice.

Tonight I just came back from a comedy improv show, where I was blown away by the humor and good humor of the performers. I had a blast: not perhaps what this woman had in mind.

I wrote and told her that for me, Buddhism is a set of principles and guidelines for living …

Can Buddhist practice make you more of a dick? 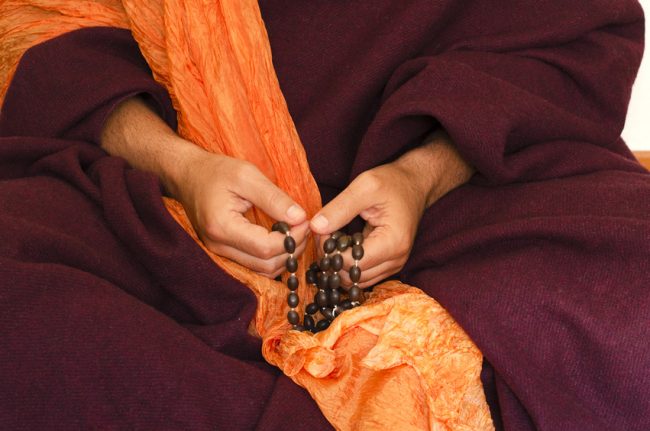 A quick thought experiment for you. You can take a pill to extend your own life by six months. Alternatively you can give the pill to a stranger who is similar to you and add five years to their life.

Which would you choose in this hypothetical test of generosity?

This question was posed to a number of groups, including Tibetan Buddhist monks, non-religious Americans, American Christians, ordinary Buddhists in Bhutan, and Hindus in India.

You’d think that becoming a Buddhist monk would make people particularly compassionate and generous, but it turned out that this wasn’t the case, and that the monastic Buddhists were less willing than any of the other groups to give the … 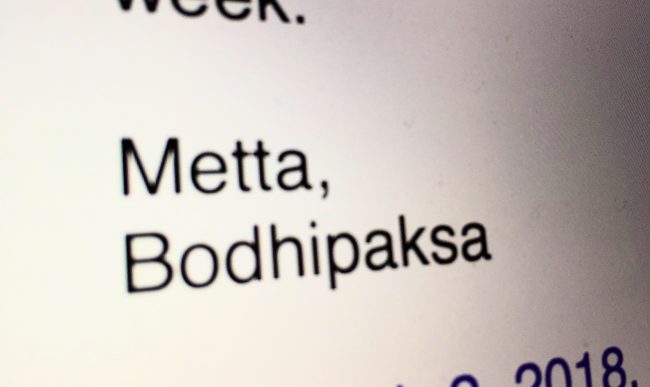 How many emails do you write in the average day? I just did a quick count and yesterday alone it was 64! Many of the messages I write are business emails and don’t have a salutation or valediction, plunging straight into the message. But some of them start with “Dear (whoever)” or “Hi!” and end with a sign-off.

I usually end those kinds of emails with “Metta, Bodhipaksa.” Metta is the Buddhist word for kindness. It’s often translated as “lovingkindness,” although I think the word kindness works much better, mainly because it’s familiar and experiential.

So I was responding to someone who said he couldn’t attend a gathering today because of work, and I was …

To be a better person, stop trying to be a good person 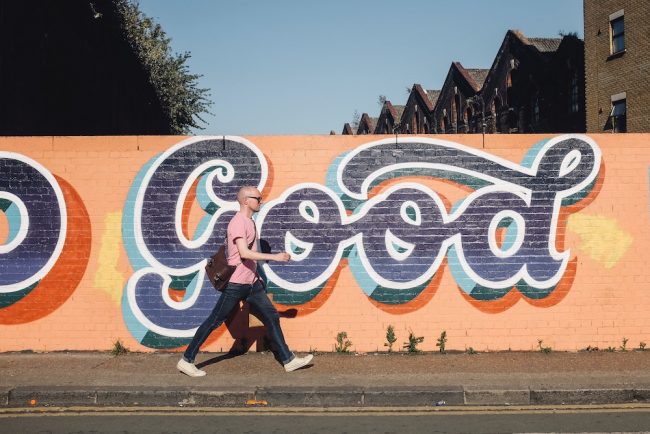 Recently I’ve been realizing more and more that it’s unhelpful to want to see yourself as a good person.

That might seem odd, since you might think that of course we’d want to see ourselves as good people, so let me explain the problem I see.

If you think of yourself as a good person, what happens when someone points out that you’ve done something that’s kinda crappy — such as being dishonest about something or having been inconsiderate? It’s important for you to see yourself as a good person, and so you defend yourself. Maybe you even attack or undermine the other person. You want to preserve your view of yourself, because thinking of … 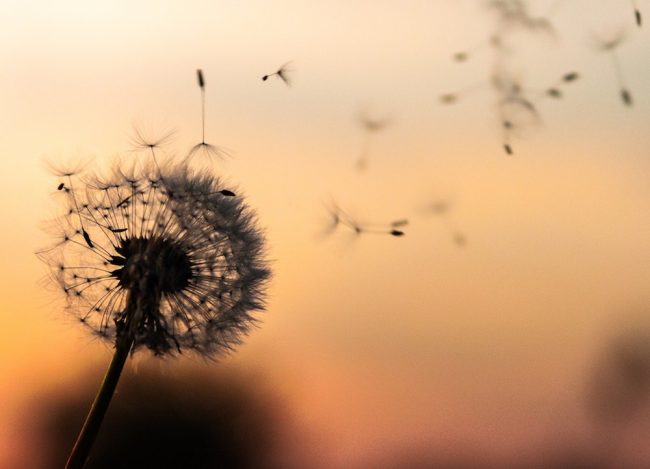 One of the Buddha’s key teachings — arguably the key teaching — is the four noble truths, which tell us 1) that suffering happens, 2) that it happens for a reason, which is that we cling, 3) that it’s possible for us to reach a state where we don’t suffer (nirvana), and 4) that there are practices that help us to attain that state.

Although these four truths, or facts, might suggest that we can somehow learn to avoid suffering, what’s really required is that we learn to deal better with life’s sufferings, because they are inevitable. In other words, we need to learn to get better at suffering. It’s not that we should seek …

Seven ways to collect and concentrate your mind and energy 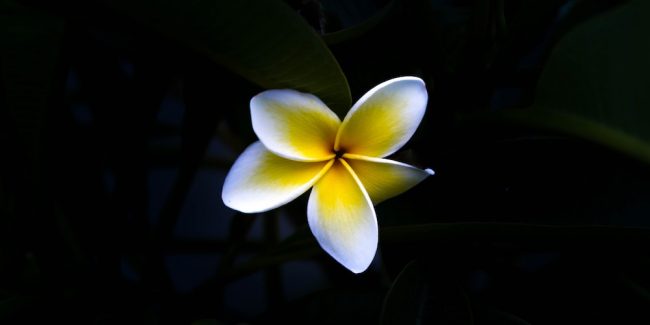 I’m old enough to remember a time when people usually answered “good” when you asked them the standard, “How are you?” (often said “harya?”). These days the answer is commonly “busy.”

In the last few months I’ve been very busy myself and starting to feel dispersed: juggling a dozen priorities at any moment, attention skittering from one thing to another, body revved up, feeling stretched thin and spread out like an octopus squished between two sheets of glass.

You know the feeling? Besides being both unpleasant and a spigot of stress hormones, it’s weirdly contagious. Spreading from one person to another and fueled in part by the underlying economics of consumerism, we now have a …