Last month I asked the question, why another book on recovery? In the summer issue of Tricycle, Joan Duncan Oliver, a contributing editor and the editor of Commit to Sit, an anthology of Tricycle articles, also gives her view on this topic too. Tricycle has kindly let me quote the first few paragraphs while also including a link to the rest of the article.

‘Buddhist practitioners are skewing younger. Add to that growing concern about drug abuse in America, and it’s hardly surprising that the Buddhist recovery field is expanding. Back in 1993, Mel Ash, then a dharma teacher in the Kwan Um School of Korean Zen and the author of The Zen of …

Jennifer Hedly, Florida Newswire: Experts say the results of two recent studies found a mindfulness approach to treating addiction helped more people kick habits long-term, in some cases, over four times the success rate from traditional treatment methods. “I’m delighted to read about this study. But it doesn’t surprise me. Having worked in many different treatment programs through the years, I find mindfulness to be the most effective approach,” says Scott Kiloby of the Kiloby Center.

Researchers at the Yale University School of Medicine found that smokers who received mindfulness training versus a widely used American Lung Association program, were more likely to …

Why another book on recovery? 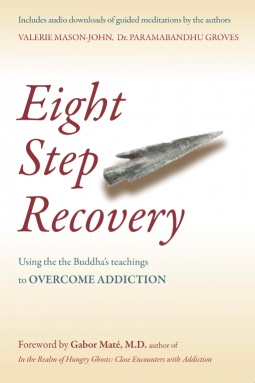 During the past few years we have seen several authors like Kevin Griffin, Tom Catton and Noah Levine publish books about recovery. They are making the rounds in the recovery community. This year three new books have come onto the market, Scot Kiloby’s Natural Rest for Addiction: A Revolutionary Way to Recover Through Presence, Eight Step Recovery – Using The Buddha’s Teachings to Overcome Addiction by myself and Dr Paramabandhu Groves, and in June Noah Levine’s Refuge Recovery: A Buddhist Path to Overcoming Addiction will hit the streets.

Not so long ago there was only the Big Book, of 12 step recovery, and it was a book that was in the closet. Nobody went …

Rachael Rettner, Live Science: Many people who undergo treatment for addiction will relapse and begin using drugs again soon after their therapy ends, but a new study suggests that meditation techniques may help prevent such relapses.

In the study, 286 people who had been treated for substance abuse were assigned to receive one of three therapies after their initial treatment: a program that involved only group discussions, a “relapse- prevention” therapy that involved learning to avoid situations where they might be tempted to use drugs, and a mindfulness-based program that involved meditation sessions to improve self-awareness.

Six months later, participants in the both the …

Yesterday I wrote about using mindfulness to deal with the craving for tobacco. By coincidence, an old friend, Sagaracitta, has recently published an article on the same topic. It’s a long article, but it contains this handy suggestion for smoking with mindfulness (which I’ve slightly edited).

Is your meditation smoking? 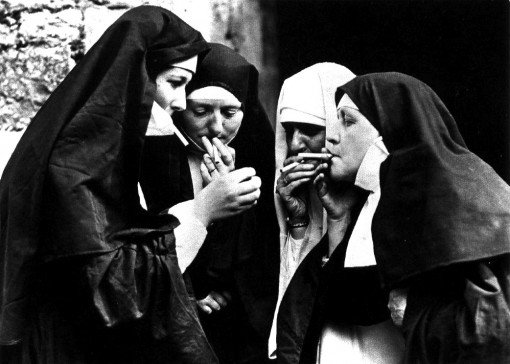 When I was teaching meditation at the University of Montana I had a student called Connie who was very concerned about her smoking habit. In my youth I sometimes used to smoke roll-ups at parties and I sometimes even bought tobacco so I could make my own and not be cadging from other people all the time, but I never got addicted and so I had no experience I could share about giving up the evil weed. But I do encourage people to be mindful, and so I suggested that she really pay attention to the sensations and mental patterns that arose each time she was smoking a cigarette. It seemed like a long-shot, but …

‘Blending Mindfulness-Based Addiction Recovery with traditional Buddhist teachings and personal stories, the authors give us a wise and compassionate approach to recovery from the range of addictions. This comprehensive approach will be a valuable tool for addicts and addiction professionals alike.’
Kevin Griffin, author of One Breath at a Time: Buddhism and the Twelve Steps

Step One: accepting that this human life will bring suffering
Step Two: seeing how we create extra suffering in our lives
Step Three: embracing impermanence to shows … 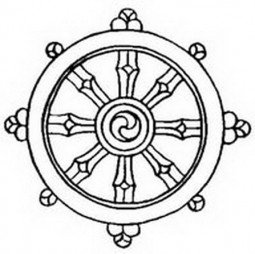 September 8th is International Recovery Day. Every day is a recovery day for me as I wholeheartedly go for refuge to the Buddha, the Dharma and the Sangha. The more I can place these jewels at the centre of my life, the more I walk the Noble Eightfold path that the Buddhas taught as a way out of our misery.

This path is a way to live our life that will bear the fruits of stillness, simplicity and contentment.

Perhaps choose to focus on one of the stages of the path each week throughout September and October. 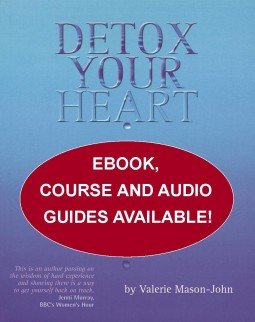 Powerless over our thoughts 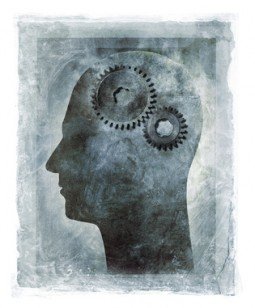 “For many, negative thinking is a habit, which over time, becomes an addiction… A lot of people suffer from this disease because negative thinking is addictive to each of the Big Three — the mind, the body, and the emotions. If one doesn’t get you, the others are waiting in the wings.” – Peter McWilliams, American self help author.

‘We admitted we were powerless over (addiction) — that our lives had become unmanageable.’ This is step one in the twelve-step program of Alcoholics Anonymous and all other twelve-step programs that exist including ALANON – which is a twelve-step group for families of alcoholics.

This is a poignant step for recovery – admitting that we are …

What are our screens doing to us?

Watch this video. And ask others to watch it.

In my case, one of the significant things I’m losing is the quality and quantity of my sleep. I stay up too late reading. I always (thanks to the Zite and Pocket apps) have plenty of thought-provoking articles queued up, ready to read. As a consequence I end up being chronically sleep-deprived. I’m …