The power of setting an intention

Jeena Cho, Above the Law: As we come to the end of 2016, it’s a wonderful time to pause, reflect, and set an intention for 2017. An intention, unlike a goal, isn’t about achieving the next big thing, or moving up the ladder. It’s about how you’re being, in this moment.

My co-author, Karen Gifford, described setting an intention in our book, The Anxious Lawyer:

Setting an intention is a little like setting your compass: it is always there in the background guiding you in a certain direction, even though you … 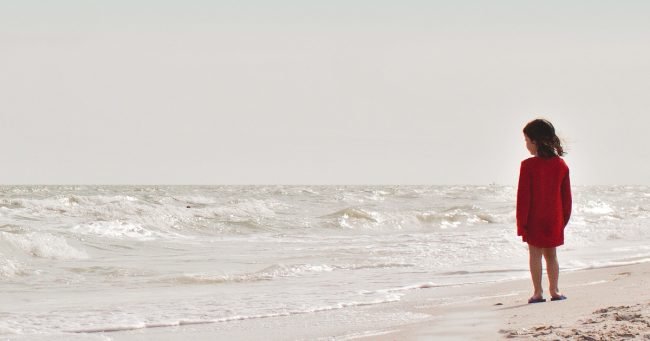 “Just as the ocean may be turbulent above, but is always still in its depths, so beneath the surface noise of our thoughts there is always available a deep reserve of calm and tranquillity.” Bodhipaksa

Over my years of teaching and almost 35 years of practice, I’ve evolved a number of very effective meditation techniques for calming the mind. This album of four guided meditations (in CD and MP3 formats) contains the best tools I know of for creating inner peace.

To help us bring these teachings to the world, we’re asking that you help sponsor their production by purchasing the CD (or MP3s) in advance. Or you can simply make a donation. Head over …

How mindfulness practices are changing an inner-city school

Donna St. George, The Washington Post: At many schools, the third-grader would have landed in the principal’s office.

But in a hardscrabble neighborhood in West Baltimore, the boy who tussled with a classmate one recent morning instead found his way to a quiet room that smelled of lemongrass, where he could breathe and meditate.

The focus at Robert W. Coleman Elementary is not on punishment but on mindfulness — a mantra of daily life at an unusual urban school that has moved away from detention and suspension to something … 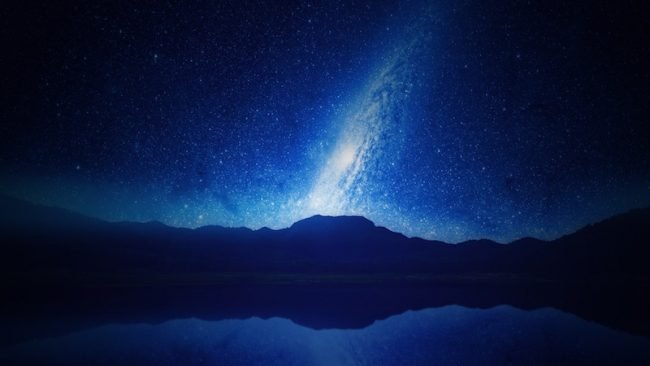 2016 is coming to a close — thank goodness! It’s been a challenging year, with political upsets that the pundits hadn’t predicted — from Brexit to Donald Trump’s election as US president — leading to fears of rising nationalism and racism and deepening rancorous splits in our already polarized societies. And that’s not to mention the loss of beloved celebrities such as David Bowie, Alan Rickman, Harper Lee, Florence Henderson, and Leonard Cohen, to name but a few.

I don’t know what 2017 will be like, but I think we should prepare for further potentially traumatizing events.

A major tool for keeping your head when all around are losing theirs is meditation. My own …

Kira M. Newman, Yes Magazine: A mentor of mine recently passed away, and I was heartbroken—so I tried my best to avoid thinking about it. I didn’t even mention it to my family because I didn’t want those sad feelings to resurface.

In other words, I took the very enlightened approach of pretend it didn’t happen—one that’s about as effective as other common responses such as get angry, push people away, blame yourself, or wallow in the pain.

Even for the relatively self-aware and emotionally adept, struggles …

Buddhists bring meditation to the streets and subways of NYC

Sam Littlefair, Lion’s Roar: A new and quickly growing organization called Buddhist Insights is helping New Yorkers meditate in all manner of surprising places — and to make friends with their surroundings.

New Yorkers may not think of the city’s gritty streets as a place to find inner peace, but a new group called Buddhist Insights is aiming to change that.

“There’s this idea that you have to escape New York to find peace and quiet,” explains Buddhist Insights co-founder Giovanna Maselli. To challenge that idea, she and her co-founder, Buddhist …

News-Medical: One of the most contentious and anxiety-producing elections in recent U.S. history has ended. If your candidate was on the losing side, you may be feeling a sense of profound disappointment, anger, even a sense of hopeless about the consequences of the election result. Even if your candidate won, you may feel a need to wind down from weeks or months of stress and anger. The technique of mindfulness—living in the present moment with openness, curiosity and willingness—is an excellent antidote to the stress of modern times.

Can you cheat at mindfulness and self compassion?

Kellie Edwards, Psych Central: I have a client who laughingly says she loves to “cheat the system” — find a short cut, an easier way, a faster route and get “more bang for her buck.”

She remembers doing it as a child at school. When she was supposed to be learning how to touch type she got so frustrated with how slow it was she peeked under the hand-guard and typed faster by looking at the keys.

When she was studying and working in …

Meditation brought us back together, say couple who traded in corporate lives to meditate

Sarah Catherall, Stuff: They gave the impression of having it all but Sally Lewis and Greg Hopkinson were stressed and cynical. When they broke up, they felt as though something was missing, both in their lives and in their relationship.

Today, they radiate happiness, frequently breaking into laughter. Lewis reaches over and touches her partner’s arm lovingly as her face beams.

Sitting in a Wellington cafe, they attribute one thing to their joyous connection. “Meditation saved our relationship,” smiles 57-year-old Lewis.

A decade ago, Hopkinson was a stressed out businessman who ran the Animates pet store …

Finding peace in every moment 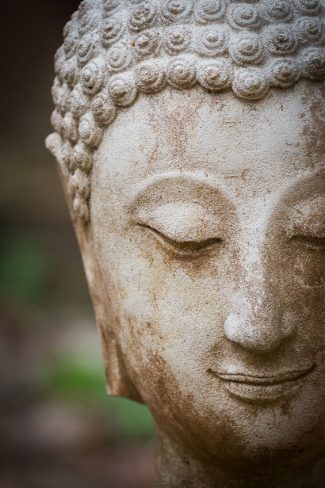 Here is the first email from our Stress Reduction Through Mindfulness event which starts Tuesday, Nov 1!

Often people assume that as a meditation teacher I must be immune to stress. But life can be challenging for anyone! In the last four or five years I’ve gone through a number of very stressful experiences, including the discovery that my tax accountant had covered up the fact that she hadn’t submitted my business tax returns two years in a row, leading to the Internal Revenue Service pursuing me for tens of thousands of dollars in penalties (which I ended up not having to pay any of, fortunately), a painful divorce, moving house several times, surgery for …