There’s still time to join us for our self-compassion retreat! 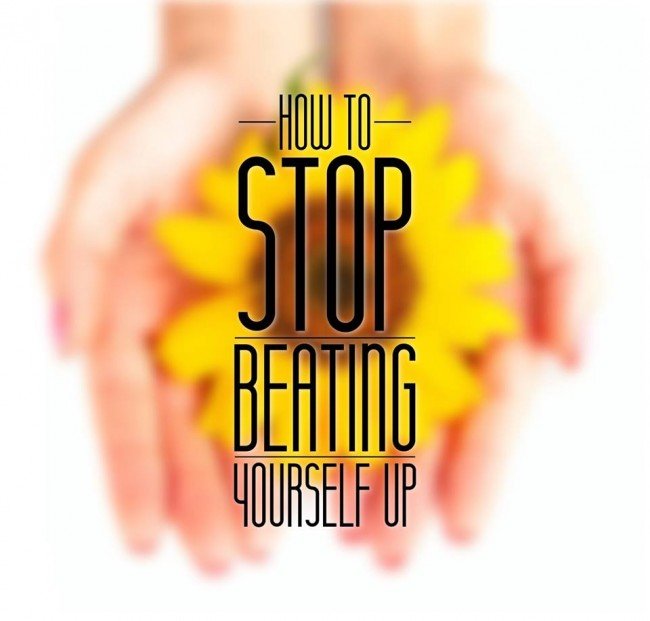 We all long for someone who will love us unconditionally. But what if that person is us?

Most us us have the habit of being hard on ourselves. We talk unkindly to ourselves and often we sacrifice our own well-being in order to “get things done.” We blame ourselves when things go wrong, and often fear that if we stop doing so we’ll cease to perform well.

On this weekend retreat, Bodhipaksa will introduce a step-by-step guide to self-compassion, so that we can learn to be more gentle with and understanding of ourselves.

On this weekend we’ll have a gentle program …

Devi Sawh, Huffington Post: It was funny to me when at a meditation retreat in 2015, the facilitator used the word “sincere” to describe the type of meditator I am. It was funny because that has not always been the case. I have had to work for that like just about everything else on this journey of self-growth.

I remember a very long time ago when I first started to try to make meditation a daily practice, I had a very hard time being sincere each time I sat for meditation. I was trying it because I was …

The joy of imperfection: how not to drive yourself and others nuts

Mona Shah Joshi, Fulfillment Daily: Every year we come up with new year’s resolutions. Maybe to lose weight, to procrastinate less, to write that book or get a promotion. We want to become more “perfect” in some way. And how often have we let ourselves down in the process?

You know what to do, but so often manage to do the opposite. You know you should go to sleep. But instead of picking your body up from the couch, you pick up the television remote. You have work to get done, but spend 20 minutes surfing online for stuff you’ll …

A gift to yourself

Lara Fielding, Huffington Post: Now that the holiday shopping is (mostly) finished, and we look to the New Year, perhaps it is a time when you may be selfish… in the best sense of the word! Building your self-awareness is the best gift you can give yourself, and ultimately to share with those you love.

Before you can know what you need, you have to know how to listen to your needs. While we tend to believe we know ourselves pretty well, the skill of self-awareness is not always intuitive. Our true authentic needs often get buried under layers of encrusted patterns of beliefs …

Kindness and compassion to all? Show some goodwill to yourself first

Vidyamala Burch, Kindness Blog: There is no doubt that ‘Giving Tuesday’ is a great way to bring us back to the true sense of charity and empathy towards others, but this is a one off seasonal donation. How is it possible to maintain kindness and compassion to others in our daily lives throughout the whole year, when we have so many demands from family, friends and live in a world where we witness others, and the environment, lurch from crisis to despair and back again?

To complicate matters, compassion and kindness can sometimes be viewed as ‘soft’, possibly even a bit weak? But nothing …

Building a community of self-compassion

Betsy Hanger, Mindful Schools: At the Brooklyn public high school where I worked as an English and mindfulness teacher, the principal came in one afternoon during a guided practice on self-compassion. He quietly took a seat among my ninth grade students and closed his eyes. Though he’d encouraged me to start the school’s mindfulness program, he hadn’t witnessed our daily practice.

We were silently repeating short statements meant to cultivate self-compassion. “May I be safe and protected from inner and outer harm. May I be healthy. May I be peaceful and at ease. May I experience joy in my life.” I offered students the …

The heart of meditation: letting go, letting be, receiving 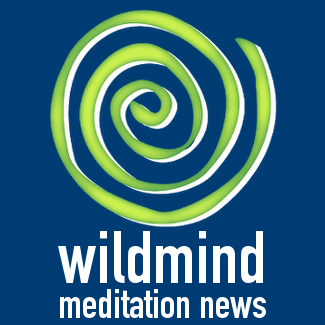 Bruce Davis, Huffington Post: Many people want to learn meditation or deepen their practice but are uncertain where to turn. There are so many different styles, teachers, techniques. What to do? It is the doing which can be the problem in the first place. Meditation is undoing and coming back to the simplicity of being, the simplicity of enjoying this moment. The more complex our practice, the more we are on the periphery of the heart of meditation. Every time we practice meditation we are making a mini retreat from the world around us to realize another world within. We don’t want to fill …

Taking the self out of self-compassion 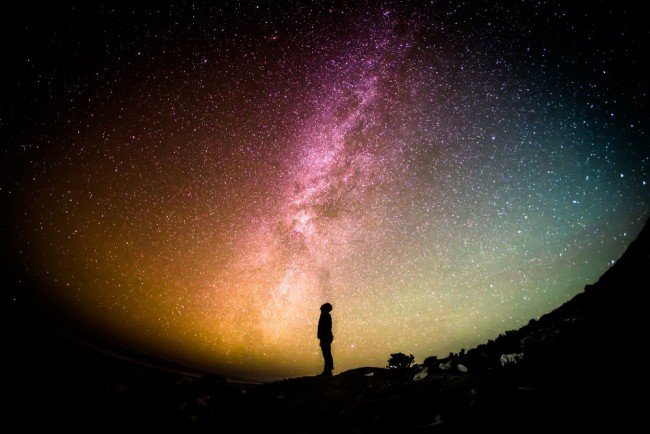 One of the most interesting studies I’ve ever seen was by James Pennebaker, a University of Texas psychology professor, and Shannon Wiltsey Stirman, who is now associate professor of psychiatry at Boston University School of Medicine.

Poets are particularly prone to taking their own lives, and Pennebaker and Stirman were interested to see if the writings of poets who had killed themselves contained linguistic clues that could have predicted their fate. They matched together, by age, era, nationality, educational background, and sex, poets who had and had not killed themselves, and ran their works through a computer program that looked for patterns in the language they used.

What they found was that the poets who …

After meditation, self-critical people ease up

Ann Lukits, Wall Street Journal: Self-critical people were significantly kinder and more compassionate toward themselves after practicing lovingkindness meditation compared with a control group, according to a pilot study in Clinical Psychology & Psychotherapy. The technique, rooted in Buddhism, may help to reduce symptoms of depression, the researchers suggest.

Lovingkindness is a form of meditation designed to cultivate feelings of warmth and kindness to all people, including oneself, the researchers said. Practicing the technique may activate a soothing-caring regulation system that is probably deficient in chronic self-critics, they suggest.

Self-critical perfectionism is implicated in a number of psychological conditions, such as eating disorders, and can …

Mindfulness is the easiest and hardest thing to practice

Ryan M. Niemiec, Psy.D, Psych Central: Allow me to explain this paradox; and then I’ll provide 5 tips to help you with your practice.

Look at your right hand. See the shades of color in your skin? Notice the lines on your palm and the lines that separate the segments of your fingers? Easy to see, right? You just brought mindfulness to your right hand in this moment.

Now, consider the task of facing your deepest grief and sorrow. Or reflect on how it might be for you to bring your attention to extreme physical pain, hour after hour. Much more difficult to bring your …