Appearing outside her home in Rangoon, Ms Suu Kyi told thousands of jubilant supporters they had to “work in unison” to achieve their goals.

The Nobel Peace Prize winner has been detained for 15 of the past 21 years. It is not yet clear if any conditions have been placed on her release.

US President Barack Obama welcomed her release as “long overdue”.

UN Secretary General Ban Ki-moon said Ms Suu Kyi was an “inspiration”, and called on Burma to free all its remaining political prisoners.

We have a brief biography of Aung … 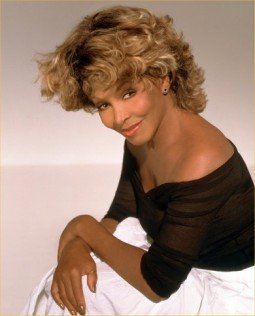 When we started putting this list together it seemed like it was going to be nothing more than a shallow, trivial — although perhaps welcome — distraction from all the news about disastrous wars and sordid political scandals, but as we dug deeper into the web we found that we felt at times inspired by reading about the practice of famous Buddhists, some of whom have had their trials. We hope that you too will be inspired — and entertained — by Wildmind’s Top Ten List of Celebrity Buddhists.

Our criteria were simple. To be a celebrity Buddhist a nominee had to be alive, a celebrity, and — wait for it — a Buddhist (more …