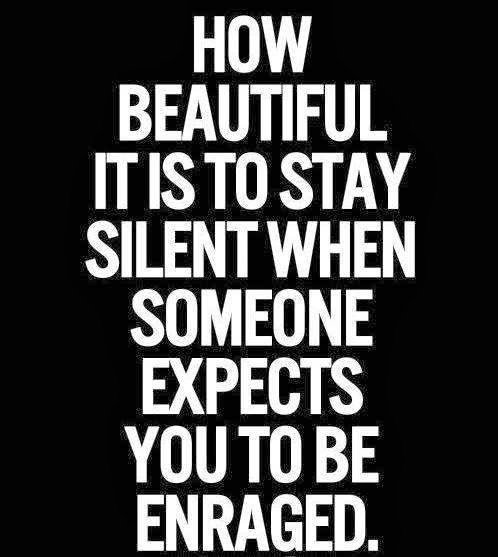 I was struck by the similarity between the quote in the graphic above and something the Buddha’s recorded as having said:

Whoever doesn’t flare up at someone who’s angry wins a battle hard to win.

I was a bit surprised, though, to see a comment attached to the graphic:

I love this one: it usually irks the attacker even more.

Remaining silent in order to irk someone doesn’t strike me as being a very noble motive!

The best reason for being silent instead of getting into an argument is simply to avoid unnecessary conflict so that there’s less suffering. The other person might get mad in the short term, but in the long-term they’ll … 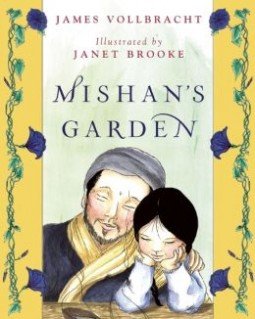 “The greatest gift you can ever give another is to see what is best and unique about them.”

This morning I stumbled downstairs, bleary-eyed, having got home late after teaching a class the night before. My six-year-old daughter gave me a running hug and a huge smile. She’s naturally affectionate, but I suspect there was an ulterior motive, because a few seconds later she came running back to me with Mishan’s Garden in her hands, asking that I read it to her. And so, I did.

Mishan is the titular heroine, a young girl who lives in The Village Above the White Clouds, where her father is the innkeeper. Misha is a special girl, whose …

Apology as a spiritual practice 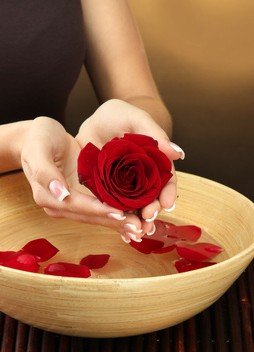 Yesterday I lost my temper with my daughter and yelled at her. I even snatched out of her hands the baby monitor that she and her brother had been using to make a noise with.

I’m not proud of losing my temper. In fact I’m ashamed when that kind of thing happens.

It’s true that I’d asked her several times to stop, but that’s still no excuse.

It didn’t help either that I’d been trying to get a little work done in the living room and was trying hard to stay focused on a message I was writing. But that’s no excuse either.

I messed up. I communicated in an unskillful way and shocked and … 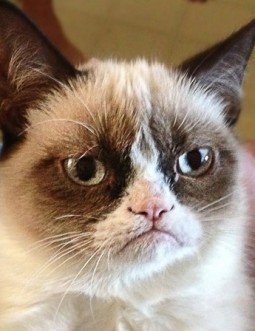 It’s one thing to stick up for yourself and others. But it’s a different matter to get caught up in wrangles, contentiousness, squabbles — in a word: quarrels.

Similarly, it’s one thing to disagree with someone, even to the point of arguing – but it’s a different matter to get so caught up in your position that you lose sight of the bigger picture, including your relationship with the other person. Then you’re quarreling.

You know you’re quarreling when you find yourself getting irritated, especially with that sticky feeling that you’re just not gonna quit until you’ve won.

Quarrels happen both out in the open, between people, and inside the mind, like when you make …

The five principles of wise communication 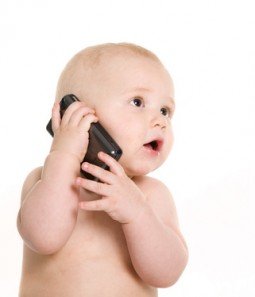 “Sticks and stones can break my bones, but words will never hurt me.”

Often it’s words – and the tone that comes with them – that actually do the most damage. Just think back on some of the things that have been said to you over the years – especially those said with criticism, derision, shaming, anger, rejection, or scorn – and the impacts they’ve had on your feelings, hopes and ambitions, and sense of yourself.

Words can hurt since the emotional pain networks in your brain overlap with physical pain networks. (The effects of this intertwining go both ways. For example, studies have shown that receiving social support reduces the perceived …

“Whatever is well said is the word of the Buddha.” Maybe not. 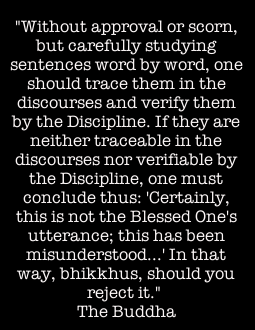 As well as keeping things going at Wildmind, I run a site called “Fake Buddha Quotes,” where I explore some of the sayings misattributed to the Buddha on Facebook, Twitter, quotes sites, and even in books, and attempt to track down their original source. It’s fun to do.

From time to time I receive critical messages from people, claiming that the Buddha was too spiritual to bother about things like being misquoted, or having words put in his mouth. How they know this, I don’t know. Perhaps they have some kind of mystical communion with deceased enlightened beings.

Not having such powers, I have to read the Buddhist scriptures for clues to his … 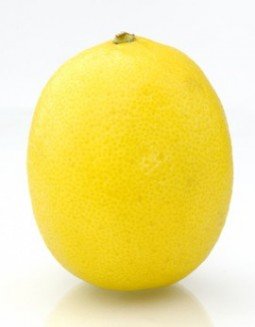 I remember times I felt frazzled or aggravated and then said something with an edge to it that just wasn’t necessary or useful. Sometimes it was the words themselves: such as absolutes like “never” or always,” or over-the-top phrases like “you’re such a flake” or “that was stupid.” More often it was the intonation in my voice, a harsh vibe or look, interrupting, or a certain intensity in my body. However I did it, the people on the receiving end usually looked like they’d just sucked a lemon. This is what I mean by tart tone.

People are more sensitive to tone than to the explicit content of spoken or written language. To …